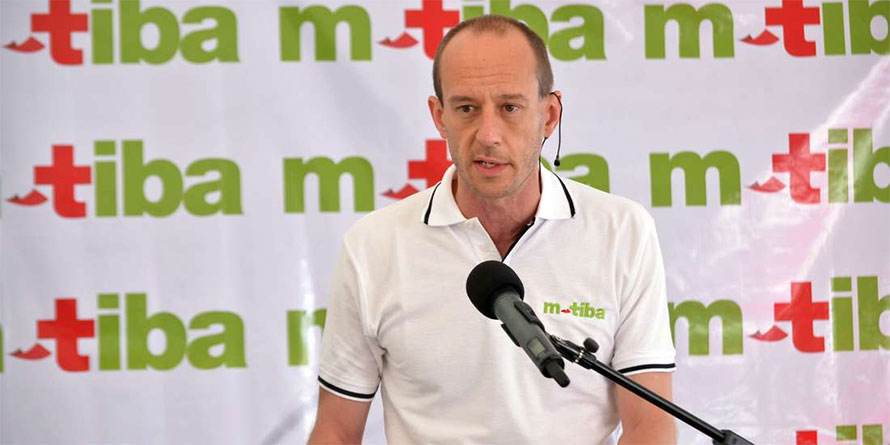 Health e-payments technology firm CarePay has embarked on upgrading its systems as it expands its Kenya operations. CarePay said Sh30 million received as prize-money in the Entrepreneurs for Resilience competition in Beijing will be spent in software development, connection of more healthcare providers to its M-Tiba platform and nationwide sensitisation on the government-fronted Universal Health Coverage programmes now being piloted in four counties. CarePay chief executive Kees van Lede said CarePay would intensify its campaigns for Kenyans to dedicate funds to cater for medical expenses at public and private health facilities. “Winning a global competition that involved 200 outstanding companies is an affirmation that M-Tiba built and scaled by our Kenyan team is giving its users a solution to cater for their medical expenses,” he said. M-Tiba supports an e-wallet for medical funds that is replenished with funds sent as remittances from family members, employer payments, donor funding and health insurance.

All the latest news about our company, our platform and our people.

See our vacancies, and if your vacancy is not listed between them, just drop us line about why you need to work with us.

We believe that mobile technology can permanently transform healthcare by creating access for all at lower costs.

CarePay enables people to pay for healthcare efficiently and transparently through a user-friendly ‘health wallet’ accessed via their mobile phone.